Security video footage inside a tobacco shop captured a terrifying, yet incredible scene as an armed robber entered the store, waving his gun around and demanding money, before being chased off by the store owner’s protective, loyal amphibious friend. 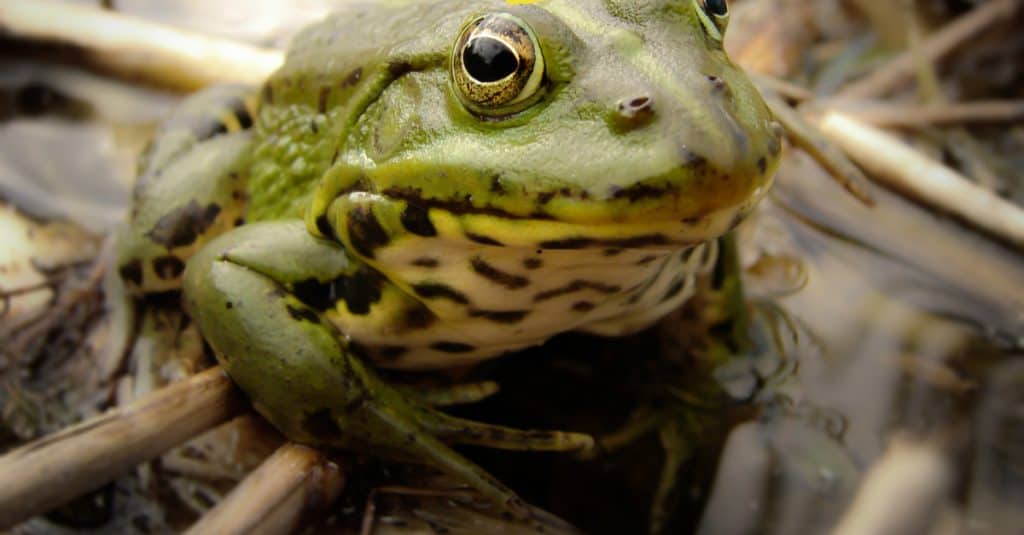 The scene unfolded at the Mont d’Or tobacco shop in Manosque, France. Just as the shopkeeper was closing up for the day and taking out the trash, the masked assailant forced him into the store, demanding cash.

That’s when the shopkeeper’s frog, 4-year old Kermit, came to the rescue.

Kermit fearlessly approached the robber, ribbiting and biting, forcing him to retreat.

Both the frog and the shopkeeper were unharmed and the robber left empty-handed.